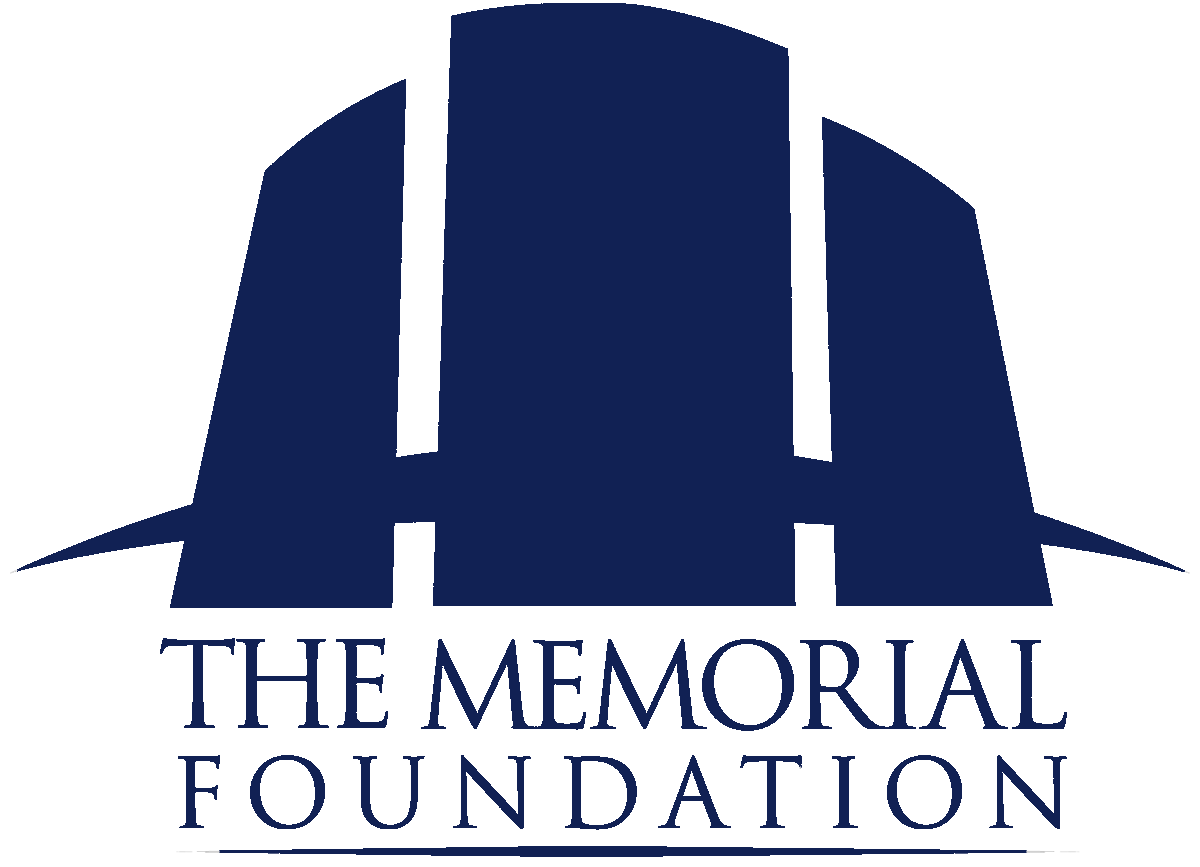 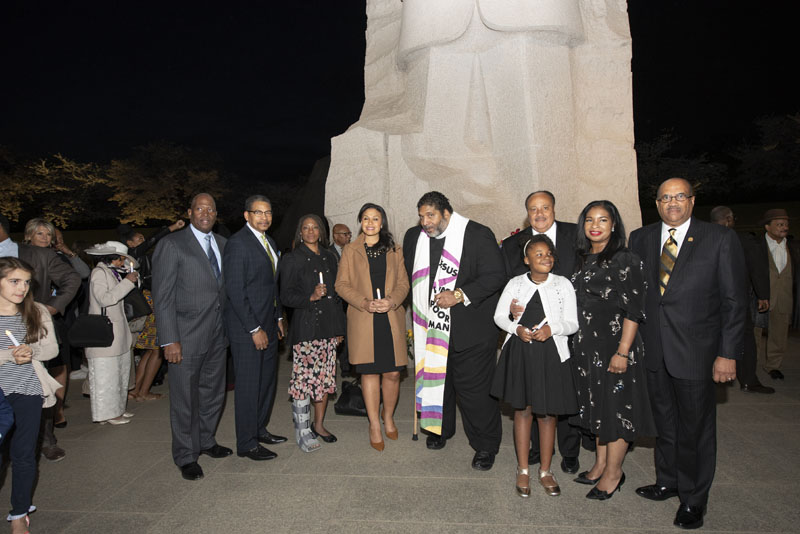 The Memorial Foundation will host a virtual Candlelight Vigil and Wreath-laying Ceremony on the National Mall to honor the legacy of Dr. Martin Luther King, Jr. The program will feature the renowned choir of Morgan State University and an intimate conversation with Rev. Jesse Jackson and journalist Roland Martin on Dr. King’s legacy.

“As we commemorate the April 4th death of Dr. Martin Luther King, Jr. we must not forget his beliefs on unity and non-violence. His tenets of Democracy, Justice, Hope, and Love are just as relevant today as they were more than 53 years ago,” said Harry E. Johnson, Sr. President of The Memorial Foundation.

During the program, leaders will lay a wreath down at the Stone of Hope. The online event will also feature a conversation between Rev. Jesse Jackson, journalist Roland Martin, and The Memorial Foundation President, Harry E. Johnson, Sr. The acclaimed Morgan State University Choir will perform a few selections.